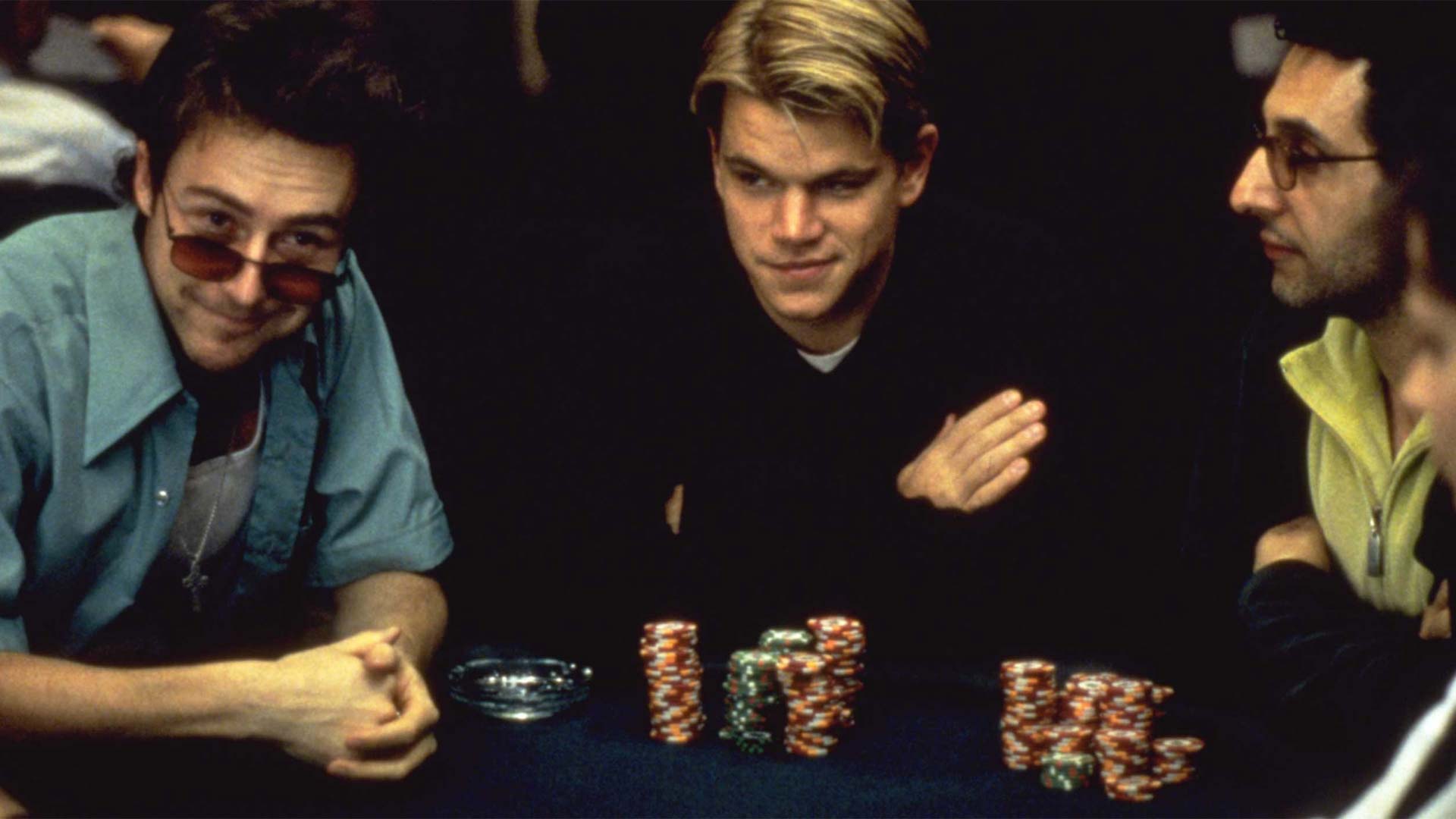 Well, the Smoking Police have infiltrated the floor of the Atlantic City casinos at last.
As someone who has never taken a single puff even once in his life, I feel for the people who are smokers in the state of New Jersey. I feel for the business owners who run businesses of a type that tend to attract smokers to their establishments. To me, it’s not a matter of health but a matter of civil rights.

New Jersey is one of 11 states to have bans on most public indoor smoking. Restaurants, businesses, clubs, and on cannot permit smokers to light up inside their walls. For businesses, this even extends to not being permitted to set up a closed off, private smoking lounge indoors for their smoking employees.

What this writer really finds ridiculous about this curbing of individual rights is the fact that the state hypocritically pretends that it is concerned about the health of its citizenry while it places a tax of 100% or more on every pack of cigarettes sold in New Jersey. This tax, as you might imagine, does not deter very many people from smoking; but at the same time, it does put lots of money into the state’s coffers.

The public outcry over second-hand smoke is nothing but a thin sham for wanting to impose one’s will on others. Public establishments’ and business’ owners have always been allowed to enforce their rights to not allow smoking within their walls or limit it to certain sections. But a year and a day ago, Big Brother stepped in to squelch yet more individual rights and take away the rights of smokers in almost all public places in New Jersey.

Two exceptions were cigar bars (where obviously no non-smoker belongs, period) and the Atlantic City Casinos, due to the fact that both businesses have a smoker clientele of at least 35%. But a new ruling passed by the Atlantic City council in February of 2007 put the strictures even on the casinos now. As of yesterday, April 15th 2007, only 25% of a casino’s floor space can be permitted to allow smoking. This is merely a forerunner to forcing the casinos to have enclosed, private smoking areas by the middle of September.

The smokers who visit the casinos generally say that they feel ostracized and are treated like “second class citizens”. There are some employees who say they are happy for the smoking bans as they feel healthier now, but others remark that the smoking never bothered them as long as smoke was not blown right in their faces.

While this is a bad news for all the smokers in the vicinity, it certainly is a welcome change that can become an inspiration for other casinos that can take a leaf out of their book and ban smoking in their clubs as well. Honestly, you cannot hope to search for a judi online terpercaya with that cigarette in your mouth and spoil the environment and health of not only yourself but also other people close to you, some of whom may follow in your footsteps and adapt this bad habit.

As one New Jersey resident puts it, “If smoking is so bad for you then why not just ban it outright?” She is a smoker.

Well, the state would lose a lot of revenue that way-that’s why.