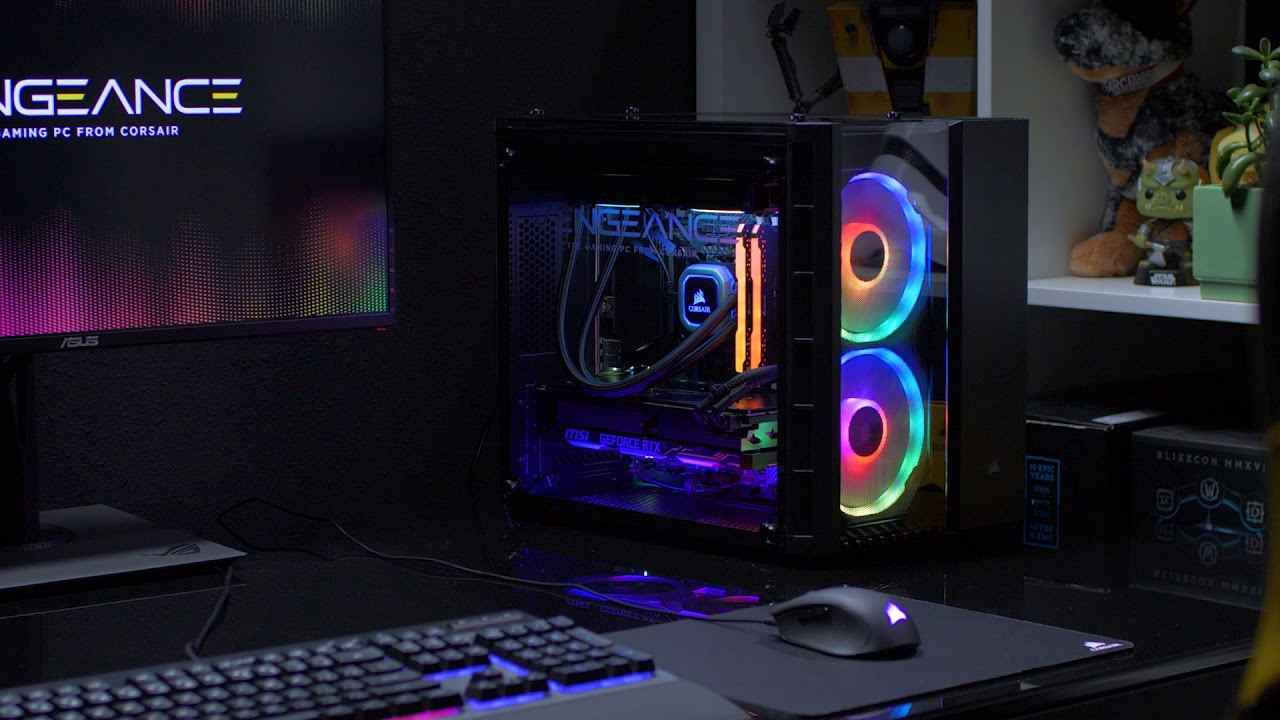 At first glance, it’s a little hard to tell exactly what type of game Aika Online really is. It has a lot of your traditional MMO elements, with guilds, crafting, and character classes, but it also adds in a bit of team strategy gaming, economic simulation, and even virtual parenting. This eclectic group of features may sound strange, but combined with better-than-average graphics, a great online community, and relatively lag-free, polished gameplay make Aika stand out among its F2P (Free to Play) peers. Here’s a quick summary of some of the best things Aika has to offer:

Possibly the most unique feature included in Aika is the Pran. Pran are unique little creatures that develop alongside your character, growing in age, experience, and even personality! Once you’ve gained a few levels, you will get the chance to complete a quest and meet your Pran for the first time. You will be able to choose from three separate elemental magics for her to possess: Fire (offensive), Water (defensive), or Air (mixed). She will come to you in the form of a small fairy and will possess just one skill or buff. As you fight various enemies, your Pran will gain experience alongside you, allowing her to eventually “grow” into a child, and then teenager, as well as gain various skills that can aid you in battle. As she grows, your Pran will need to be cared for, nurtured, and fed. She will occasionally ask you questions, and how you respond will eventually determine the type of personality that she develops. Encourage her, and she may end up with a “cute” or “hyper” personality. Discourage her, and she will become “tough” or “mean”. There are six total personality types, and each answer you give will influence her in more than one. How you treat your Pran affects how devoted she is to you, as well. The more devoted she is, the higher the chance she will agree to help you in battle. 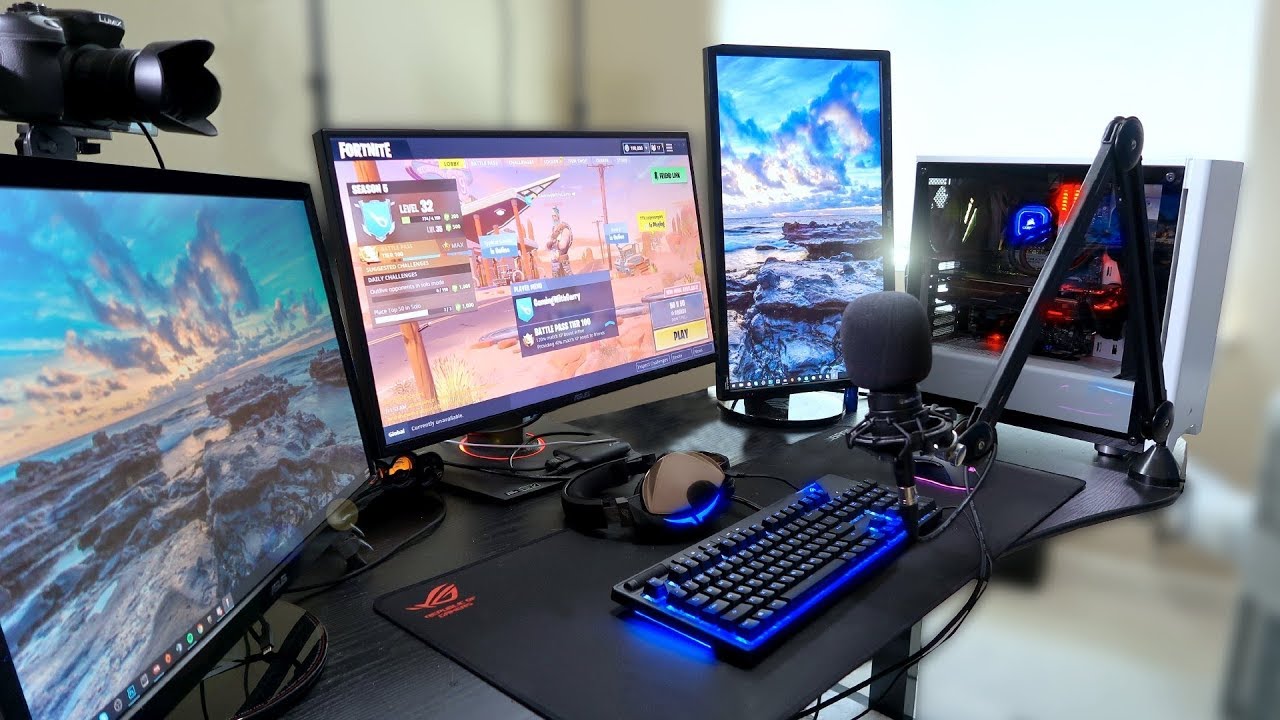 Aika features a large questing system, as well. There is a main storyline branch of quests, as well as a multitude of side quests. While completing them may sometimes become repetitive (ie, kill x amount of x monster), the quests themselves all have unique dialog and stories. For lower and mid-level characters, this virtually eliminates the need to constantly “grind”, though the option to do so is still there. Higher-level characters will still have a bit of grinding to do, but the developers are constantly adding in new quests and areas to keep the game interesting and fun.

Another of the more unique features is the Nation versus Nation PvP. Players become eligible to join one of five separate nations at level 10. Each nation has it’s own history and mindset, and there are advantages and disadvantages to joining each. Nations are constantly at war with each other over the possession of several relics, each of which provides a different buff for the nation that holds it. Relics are stored in various temples in each nation, and the community must be constantly on the lookout for foreign attacks. When a relic is lost, not only does that buff disappear, but the “wrath of the Goddess Aika” falls upon that nation, and for a time monster spawn will increase while the rate of items dropped decreases. Each nation is ruled by a Lord Marshall and his knights, who have won their titles in a guild vs guild weekly battle called “Castle Siege”, similar to capture the flag. Lord Marshalls are given control over several different aspects of that country’s daily life, including taxes, international alliances, and defensive strategies. A good Lord Marshall can mean the difference between a dynamic powerhouse and empty, player-less land. Luckily, new players are offered bonuses and in-game items for joining “underdog” nations, so growth in the not-so-prosperous regions is kept alive.

Last but not least, is the community. While it not necessarily unique to Aika, the close-knit community of players and GMs that this game has definitely made it stand out among F2Ps. Free to Play games usually seem to have a very small group of devoted followers, surrounded by a much larger transient community. This makes sense, as F2P games are well, free, and much easier to try out and leave than something like World of Warcraft. Aika though seems to have a much larger ratio of devotees to transients than others. Whether this is due to the unique nature of the game in the first place, or the people themselves, I’m not sure. I do know that it makes for a much easier, more enjoyable “newbie” experience. New players are almost always treated with respect and kindness and often are taken under the wing of a more experienced player within a few minutes of joining the world. It also makes for a much more contented veteran player base. Aside from the typical PvP grudges, Aika seems to suffer a lot less of the name-calling and rude behaviors that plague most MMOs. Another aspect that puts Aika’s community miles ahead of its competitors, is its hard-working and devoted staff. GMs frequently post and respond in the forums, as well as run plenty of contests and events both in-game and out. As anyone who is an MMO fanatic (like myself) can tell you, this is a rare find with online games.

While it has plenty of positives, Aika does have a few negatives worth mentioning. As are most F2P games, Aika is plagued with spammers and bots. GMs typically remove each one within a few hours, but because of it’s free nature, it will be virtually impossible to stamp out this issue. There is a “block” feature, but the number of users it holds is limited, and so if you play mostly off-times, be prepared to see a little spamming. Another issue many players seem to have is the amount of character customization. Classes are gender locked, meaning you are stuck being a male Warrior, or a female Cleric. Individual appearances are also extremely limited, with only a few facial and hairstyles, and clothing only differing by character level and type.

Overall, I would very much recommend giving Aika a try. The combination of features, amazing community, and best of all, F2P status, makes this one of the better MMOs I’ve played in a long time. Although, there are millions of gamers that are not interested in MMOs for such people there are Top-Rated Indonesia Online Casinos that they can visit in order to enjoy their favorite games and earn money from that as well.