How to Play Texas Hold ‘Em 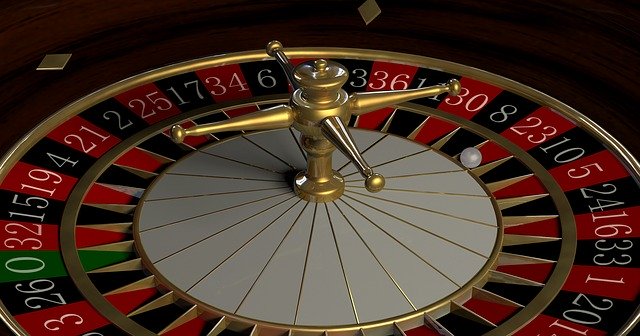 Visualize a deck of cards. Is it pretty? Is it techno colored? Well stop it, and visualize a plain deck of cards, this will be complicated enough without the frills.

In a standard deck of cards, you have four suits, two red and two black. These suits are Diamonds, Hearts, Clubs, and Spades. Each suite has an ace, a jack, a queen and king, as well as number cards two through ten. 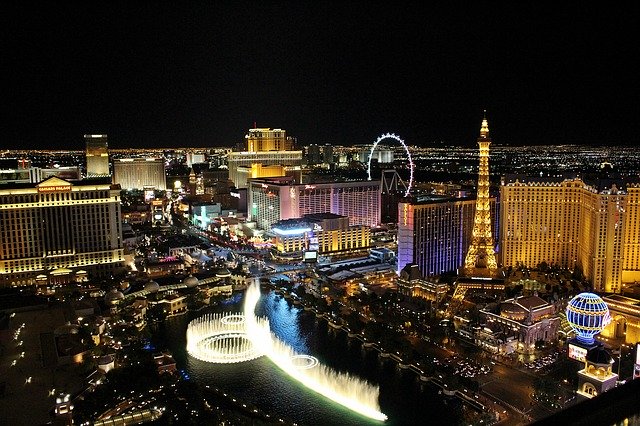 These are our cards, let’s enjoy a game of poker with buktiqq.

Texas Hold ‘Em will be the game we examine because it is simple and incredibly popular. Whether you sit down to a ring game or a tournament, these are the common factors:

Everyone is dealt two cards face down. You may look at your cards, once dealt, but do so carefully so that your neighbor does not see what you have. There is a big blind and a small blind. You go around the table in a circle, and to ‘call’, a player must place as many chips in the center of the table as the big blind. For instance, if the big blind is $50, you have to put a $50 dollar chip in the center to play that hand. Otherwise, you fold your hand and do not play your ‘hole cards’, the two cards you were dealt with.

And speaking of best hands, how do you know if your hand is a good one? Here is a quick rundown of poker hands and their value.

The lowest hand is a card-high hand. If you had an Ace, 9 and did not have any matching cards on the board, your hand would be referred to as Ace high.

The next best hand is a pair. A pair’s value goes by the number. A pair of 10’s is better than a pair of 5’s. Aces are high in hold ’em so a pair of Aces is top pair. If two players have an Ace in their hand that pairs on the board, the winner is determined by their other hole card. A,9 beats A,6. The second card in this situation is referred to as a kicker.

Unless… the other player manages to pair their six. That is the next best hand, two pairs. If you have a 5,6 in your hand and a 5,6 shows up on the board, you have two pairs. Sometimes two of a kind show up on the board. When this happens, they say the board ‘paired’. That is a common pair, which means everyone who is playing that hand has that same pair.

If there are two 8’s on the board, and a player has an eight in his hand, that is the next best hand, which is three of a kind, or trips. Three of a kind beats two pair. Another way to get trips is if you were dealt a pair. For example, you look at your cards and have a 9 of diamonds and a 9 of clubs. If a 9 of hearts comes on the board, you have three of a kind.

But three of a kind can be beaten by a straight. A straight is five cards of any suit that run in numerical order. For instance,

But a low flush will beat a high straight. The flush is 5 cards of the same suit.

The next hand up is the full-house. A full house is a hand with 3 of a kind and a pair. If you have king, 9 and the board is

Four of a kind, meaning four nines or four jacks, etc. are the next highest hand.

So which hands should you play, and which should you fold? It takes time and practice to learn how to gage which hands to play. Being dealt a pair can seem like a good hand until you see the board play out.

Now you have your hole cards, and you know what hands you’re looking for, what happens next? When you decide to play a hand and have called the big blind and any subsequent bets, the dealer will deal three cards, face-up, in the middle of the board. These three cards are a flop. Look at the flop and think about how it relates to your hole cards. Did you flop a pair? Are there any good hands that might develop? If you have four cards to a straight or a flush, that is called a draw. You can draw to a straight if you have 6,7 in your hand and 5,8,k is on the board, you have four cards to a straight. This can get risky. You might get the fifth card (4 or 9) or you might not get anything. If another player bets high, you might want to fold out of the hand. If no one bets, you can ‘check’ the hand, and see another card which might help you make a decision whether to bet, fold, or call anyone else’s bet.

After the flop, once everyone has checked, bet, called or folded, the fourth card is dealt with. This card is the turn. Everyone has the opportunity to check, bet, call and raise and then the fifth and final card is dealt in the center. This card is the river. Once a final round of betting takes place after the river card, all remaining players turn over their hand and the best hand takes the pile of chips in the center to add to their ‘stack’ of chips. The chips that have been placed in the center through-out the game are called the ‘pot’. The winner always takes the pot. Occasionally, two people will have hands of identical value, and then the pot is split. Hand values are figured by each player’s top five cards.

It is not uncommon for hands to be played in which no one sees the turn or the river card. If someone makes a good bet and all the other players fold, that player takes the pot. Bluffing is common in poker, and sometimes someone with a weak hand will make a large bet in an attempt to ‘steal the pot’. Part of the game is determining whether someone is bluffing, and knowing when to call a big bet and when to fold. If you believe your hand is the best, you should call or even raise a big bet. Bluffs always run the risk of being caught by a truly strong hand.