Calculating The Chance Of Getting Specific Hold’Em Hands 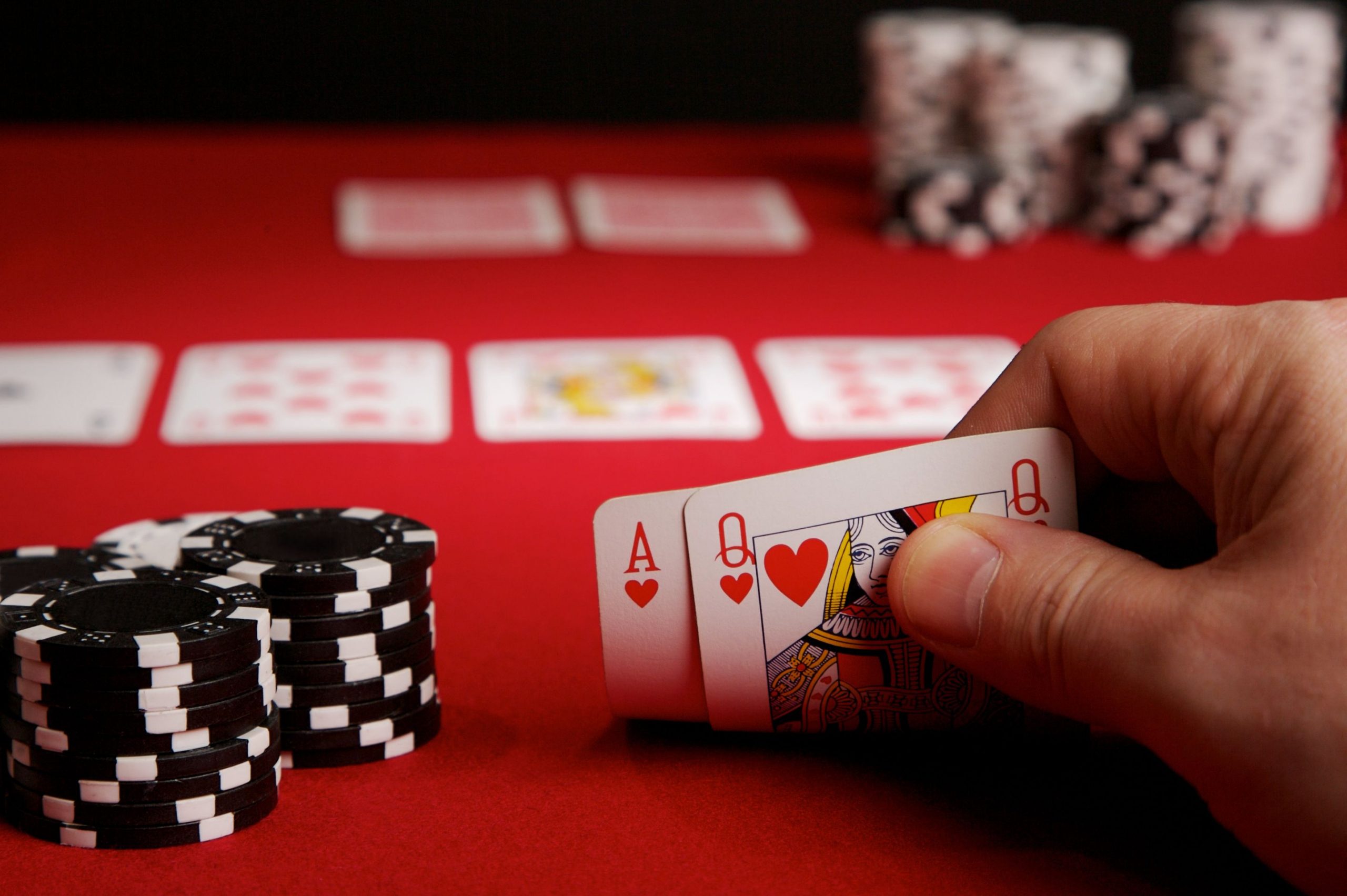 With the rise of Hold’em as the game of choice by far for most poker hobbyists, most people have come to rely upon different programs and charts to tell them what the chance is of being dealt specific starting hands. The problem with referring to a chart is that it doesn’t really teach you anything, and it doesn’t provide you with many skills that you can translate over to other forms of poker. So here we’re going to look at how to actually figure these things out. 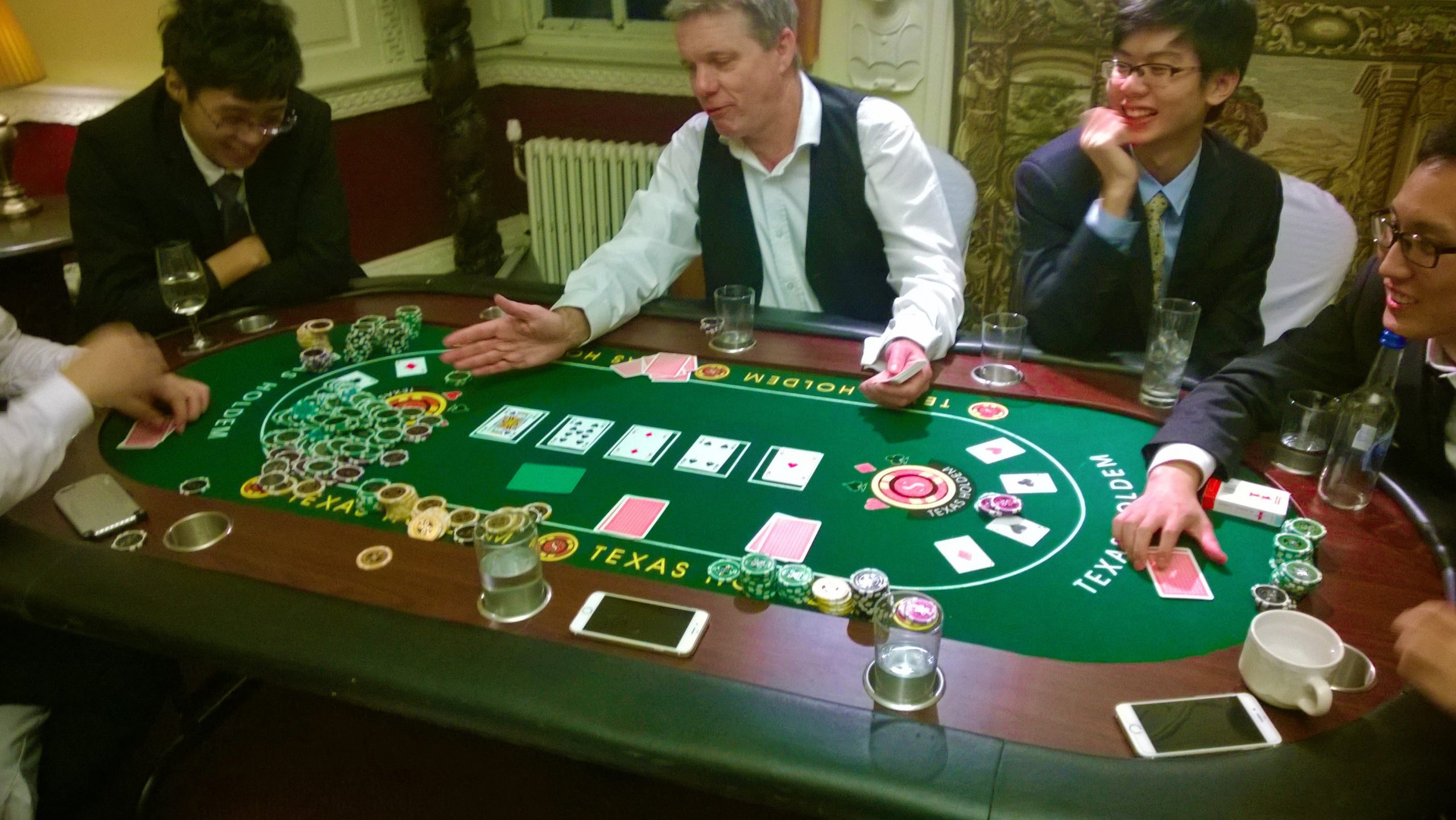 So first thing’s first, we need to know how many different starting hands there are. When we pick our first card, there are 52 possibilities, and when we pick our second card, there are 51 possibilities, so there are 2652 ways to be dealt two cards, but that’s not the end of it. Since we think of the hand Ace of Spades + King of Hearts as being the same thing as the hand King of Hearts + Ace of Spades, this effectively cuts our number of starting hands in half to 1326. What’s interesting to notice is that when you compare this result to our one-card starting hand example, our possible starting hands increase by a factor of 102. With that out of the way, now let’s look at some specific starting hand examples.

Now you can figure out the chance of receiving specific groups of Hold’em starting hands, which is one of the most useful skills in creating starting hand charts and formulating early-street strategies. In order to practice all these different combinations and strategies, you should try Poker online so that you can improve these skills further and get the best results from your poker games.