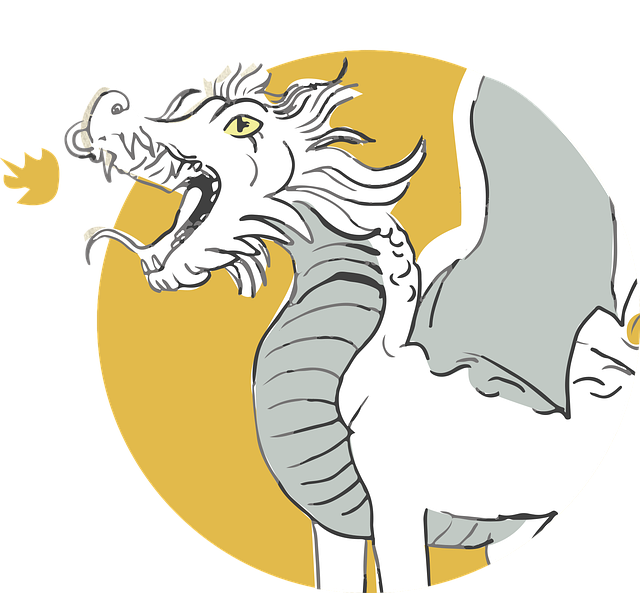 Age of Mythology is a real-time strategy game brought to you by the creators of Age of Empires. It is set in ancient times with a twist- the gods you worship will actually step in and grant you mythical creatures, supernatural advancements, and miracles. If you are already familiar with the game and you are looking for ways to improve you gameplay along with trying out other engaging games then you can try BandarQ Online, where you will find some of the best games and gaming tips that you can follow. 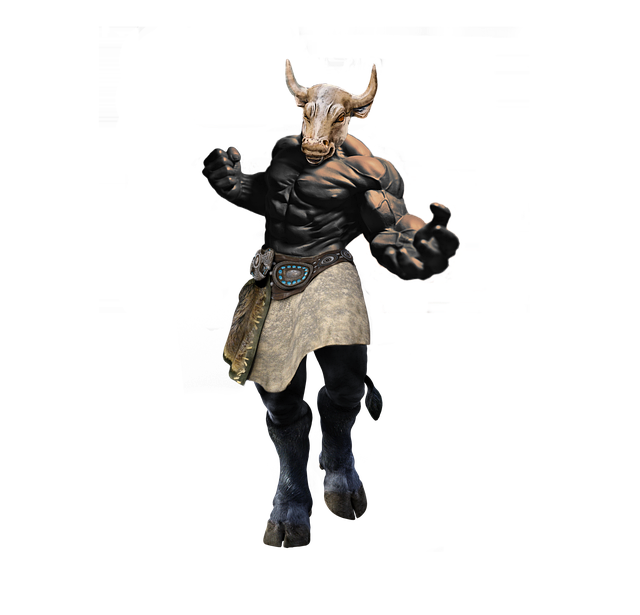 There are three civilizations you can select from when playing: Greek, Egyptian, and Norse. Each civilization is different in the way it advances, which gods it can worship and how it gains recourses. This article will explain the basics of Norse culture.

Norse culture is the most unique in the Age of Mythology. They have two types of recourse gathering users- villagers and dwarves. Dwarves are more efficient at mining gold than gathering other recourses but cost gold to produce. The Norse drop points are also unique because they are mobile: ox carts can move around the map so you no longer need to abandon a drop point once it is too far away from recourses. The Norse earn favor from their gods by participating in the battle, so unlike other cultures, they do not need to devote villagers or recourses to gathering favor, but they must play aggressively to earn any favor at all. It is the foot soldiers of the Norse that build new buildings, unlike villagers in other cultures. Only human soldiers who are on foot can build and repair buildings, cavalry and myth units do not. Norse also has a potentially unlimited number of heroes, the Hersir, which is trained at the temple. 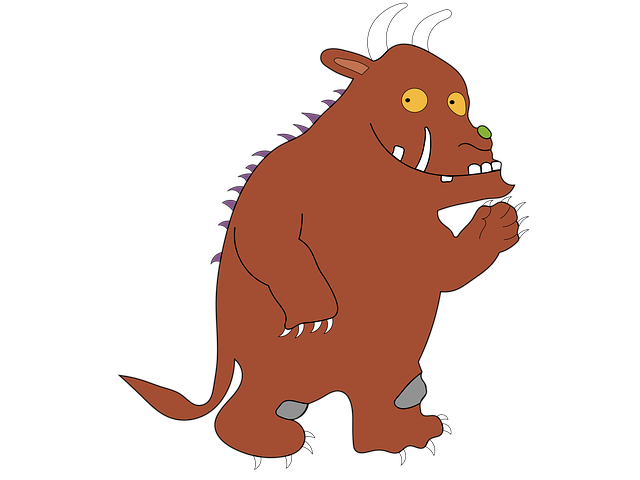 Norse Culture gives you the options of three primary gods to worship: Odin, Thor, and Loki. Each Primary God will grant your civilization special abilities and access to different secondary Gods which you choose when you upgrade to the next age. Odin grants you two ravens which respawn if killed to scout the map for you once you reach the classical age, and the ‘Great Hunt’ God Power which will multiply some animals for you to hunt or farm. Thor provides you with a special armory and dwarves which are cheaper and more efficient at collecting more wood and food compared to dwarves of other cultures. Thor also provides you with a gold mine god power which you can place anywhere on the map to suit you, but it will contain less gold in earlier ages so is often best saved for later in the game. Loki makes your ox carts cheaper to produce, but physically weaker, and is the only god which allows you to worship Hell and gain access to the Dragon. Loki grants you the Spy God Power, which allows you to see what one enemy unit sees until it is killed.