The Origins Of Bingo 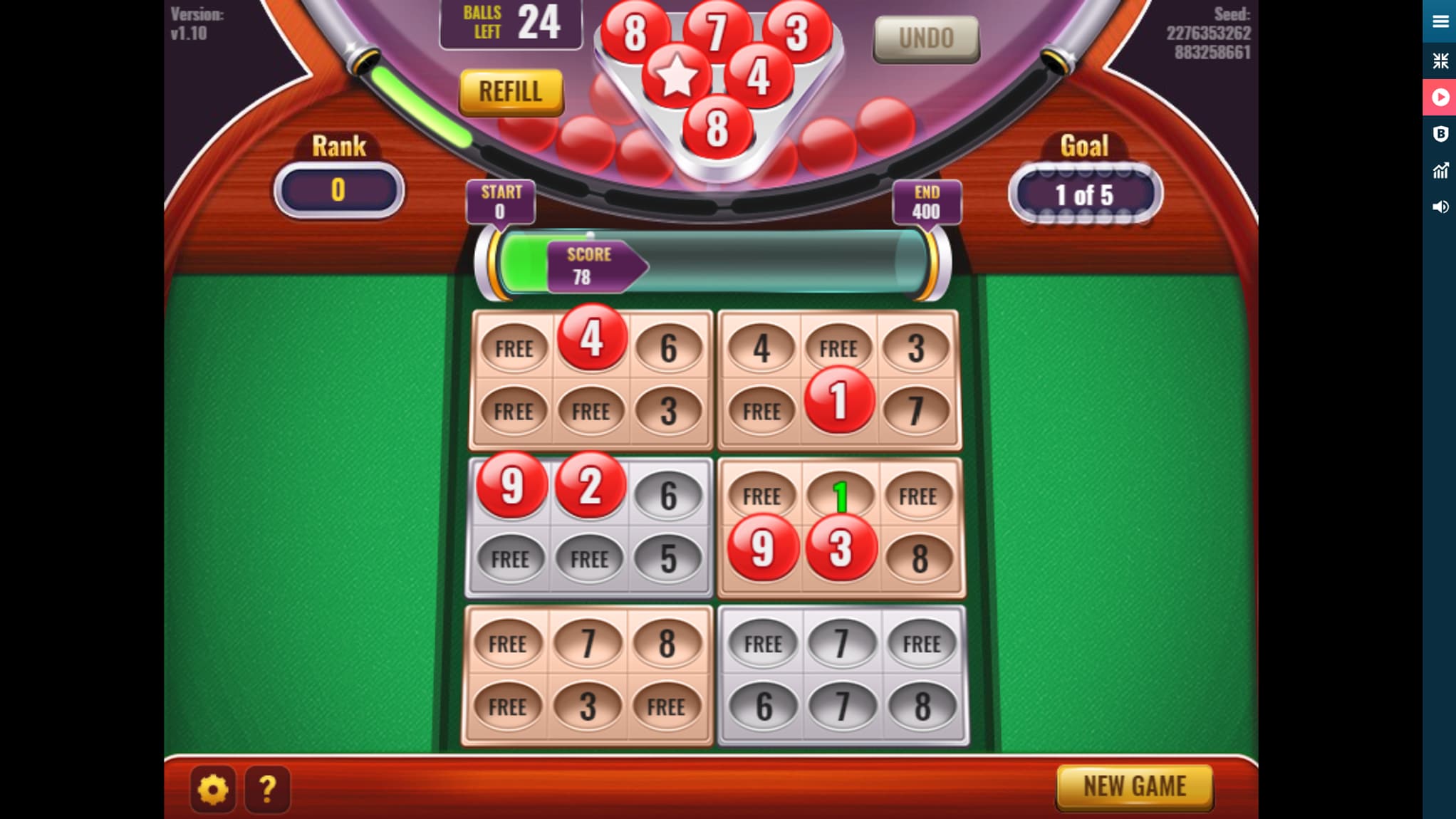 Similar to many other games and pastimes, it’s not entirely certain what the origins of bingo actually are. Of course, we can trace back the extremely popular current game of QQ Online bingo as every bingo site has to follow certain regulations, however, we can trace back the rise in popularity from about 1995 onwards.

It’s quite difficult to work out where the real-life game actually came from, though, so this is a possible history of bingo that is non-controversial and is generally accepted as being true. We start in Italy in the sixteenth century, with a game called “Lo Giuoco del Lotto d’Italia”, which was a type of lottery. 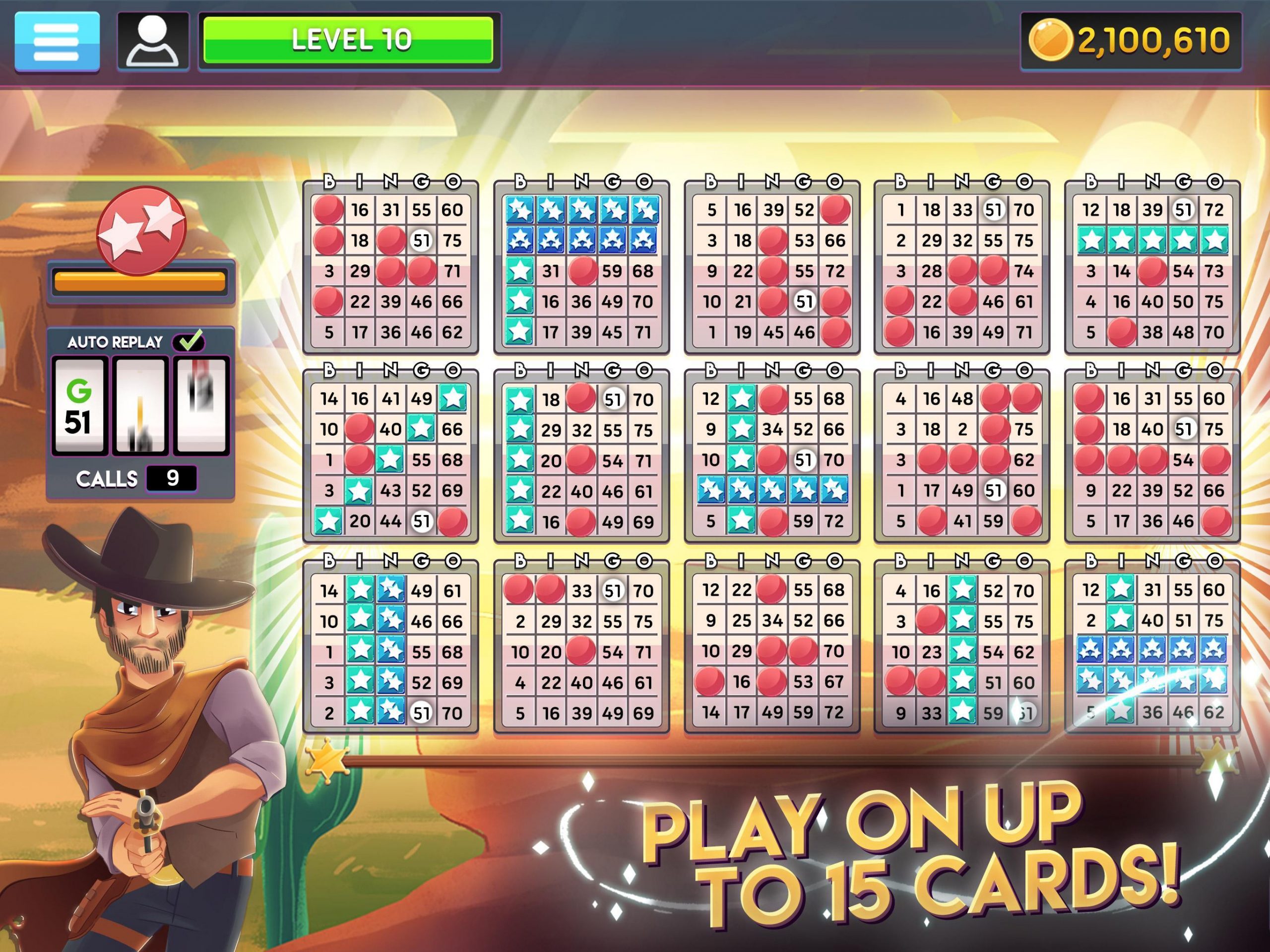 This game developed through Europe and evolved in France to make use of the type of playing cards we’re familiar with in modern bingo. It was the Germans who took this a stage further and even used the game for teaching purposes – presumably to teach people about counting and numbers.

In 1920s America, the game of “beano” was played at traveling fairs and carnivals. This was very similar to the European game of bingo but derived its name from the fact that beans were used for calling the numbers. On winning, one player is thought to have given the game its new name by shouting out “bingo” instead of “beano”.

The Italian game also appears to have become popular in England in the 1500s. It is also known that lotteries of different types were played from then on, with particularly large public games being recorded as being enjoyed in the 1700s and 1800s, though these were illegal at the time.

At this time, non-state organized lottery games of this type were illegal as the state had its own lottery game in place as a means of raising funds. Obviously, this state lottery was used as the precedent when John Major brought in what we now know as the UK National Lottery in the 1990s.

Also in the UK, there was a game in the early twentieth century called “housey housey”, which was very similar to the game played today. During the 1960s, which people often think of as the prime time for bingo in the country, various changes in the law allowed the game to become more popular through the rise of many bingo halls around the country.

This leads us to the form bingo most often takes now, the internet version. It may seem surprising to some that online bingo is such a popular pastime, but its combination of chance and the possibility of winning huge sums has led to it being played by millions of people around the world.