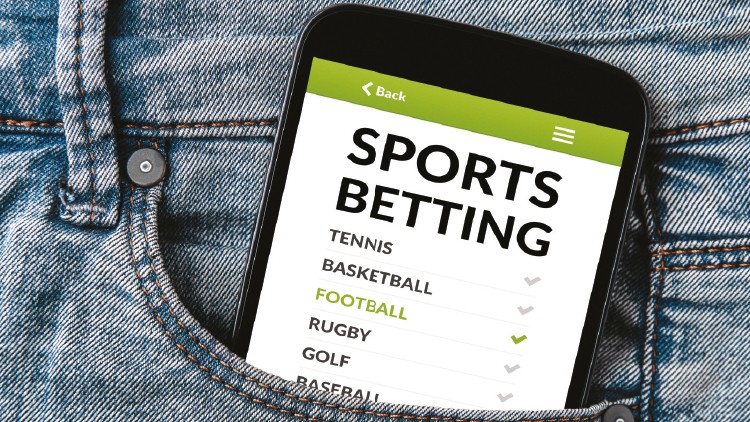 For those of you who are interested in horses or, more precisely, thoroughbred horses and their racing heritages, it usually comes as a surprise that the origins of these magnificent animals started on another continent. One of the most popular sports, thoroughbred racing, is enjoyed by many gamblers and equally by those who simply enjoy watching these superbly raised species strut their stuff. There are many fans in North America and England who follow thoroughbred horses and racing with great fervor and enjoy horse race betting. 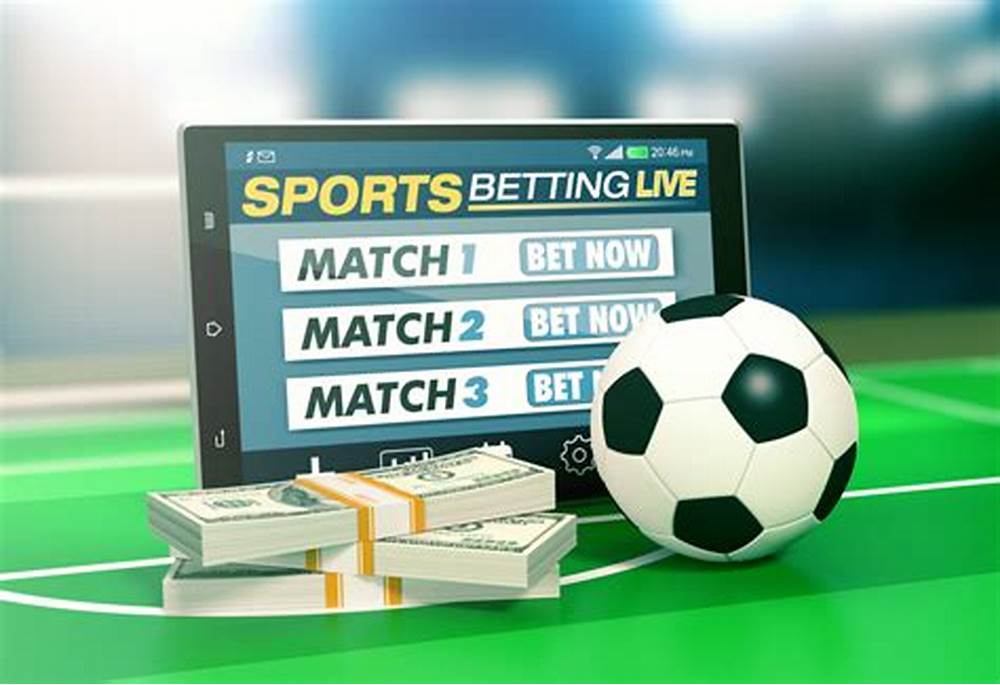 Not many people realize that thoroughbred horses that race today trace their bloodstock back to three originating stallions: The Byerley Turk, The Godolphin Arabian and The Darley Arabian. These earliest of thoroughbred racehorses did not start with a mindset of racing, but rather different fates. The first and also believed to be the earliest, The Byerley Turk, was in the service of a Captain Robert Byerley who served in the reign of King Williams.

The next important thoroughbred horse was The Godolphin Arabian. Although there is considerable controversy over his origins, it is generally accepted that this horse was an Arabian. Originally bought by The Earl of Godolphin, this horse was reared particularly for studding and sired many an acclaimed horses in his life.

The third of the original sires and perhaps the most famous, The Darley Arabian, is considered today as the origin of 95% of all race horses in the world. Imported from Syria, it is already considered as the most important sire in the history of the English Thoroughbred.

As the originators were three, it was a little past the next three generations that another three very influential sires emerged. These horses, Matchem, Eclipse and Herod, are considered the fathers of the modern thoroughbred horses. When mated with English mares, these sires produced horses of exceptional talent for racing. Thus, it was here that the famous tradition of thoroughbred rearing was established.

The thoroughbred Matchem was the son of Cade, who himself was already a champion son of The Godolphin Arabian. This thoroughbred sired many a noteworthy horses such as Conductor, Hollandaise and Pumpkin. Although he only sired one stud of note, Conductor, he sired many successful daughters.

The horse Eclipse is considered as one of the most important and well-known foundation sires in horseracing history. The famous phrase “Eclipse first and the rest nowhere” is derived from the famous race that Eclipse won with the second horse coming in 240 yards behind him. Eclipse was sired by Marske, who was sired by Squirt. Eclipse’s mother was Spilletta, who was sired by Regulus, who was sired by

The thoroughbred Herod, also renowned for keeping the bloodline of Byerley Turk, is responsible for many of the winning horses and was originally named King Herod. Herod himself was not a noteworthy racer but was considered for eight straight years as the best sire in England. Highflyer and Sir Peter Teazle were amongst two of his sons that held their father’s name high by repeating the act of being leading sire for a long period of time.

Horse racing started in America, but lacked the lineup of champions that English racing so visibly portrayed. This situation was overcome when a stud called Diomed was brought to America by its then owner, Colonel James Hoomes. At a fairly old age of twenty one, Diomed began his American stud career. He went on to sire the famous sires of their times, Sir Archy, who himself was responsible for the legendry Timeloen, Lady Lightfoot and Sir Charles. Diomed was the Thoroughbred who won the first Epsom Derby.

Amongst other most notable horses that dominated the racing circuit and were considered premium studs were Messenger, Shark and Medley. Messenger is attributed for initiating the Standardbred Harness racing breed of horses. The difference between the two is that one races under a harness at a trot pace and the other one under a saddle at gallop. Messenger was the sire of Duroc, a successful horse that sired American Eclipse. American Eclipse was aptly named for the great champion Eclipse, living up to his namesake in taking part in one race after another.

The thoroughbred Shark is not widely known for racing, but it is considered as a good sire in studding many mares that went on to give the Americans many a champion horses. Shark was born in England but was brought to America; his contribution to the American thoroughbred racing is considered to be very important because of his breeding with mares out of Diomed.

Thoroughbred Medley was bred by Lord Grosvenor in England and it was responsible for winning 11 plates in just four years. Later, he was sold to the Hart and McDonald with the intention of selling him further, but then they decided to keep him. Medley was put to stud for eight years right up to his death age, sixteen. He is noted to have sired the likes of champions Tayloe’s Bellair II, Gimcrack and Tayloe’s Quicksilver. His greatest contribution to American Thoroughbred racing is however considered as having sired many a successful dams.

So, whenever you are in the mood for some horse race bets or are perusing online racebooks, do not forget to pay homage to the great players that started with this magnificent sport.

There are many articles that can be penned down regarding racehorses because they are one of the biggest weaknesses for betting experts that don’t miss a chance to put millions on the line if they get their hands on thoroughbred ones where they don’t shy away from giving out the best free tipsters for other aspirants that want to make a mark in the betting field.