Nintendo NES Games that I Miss 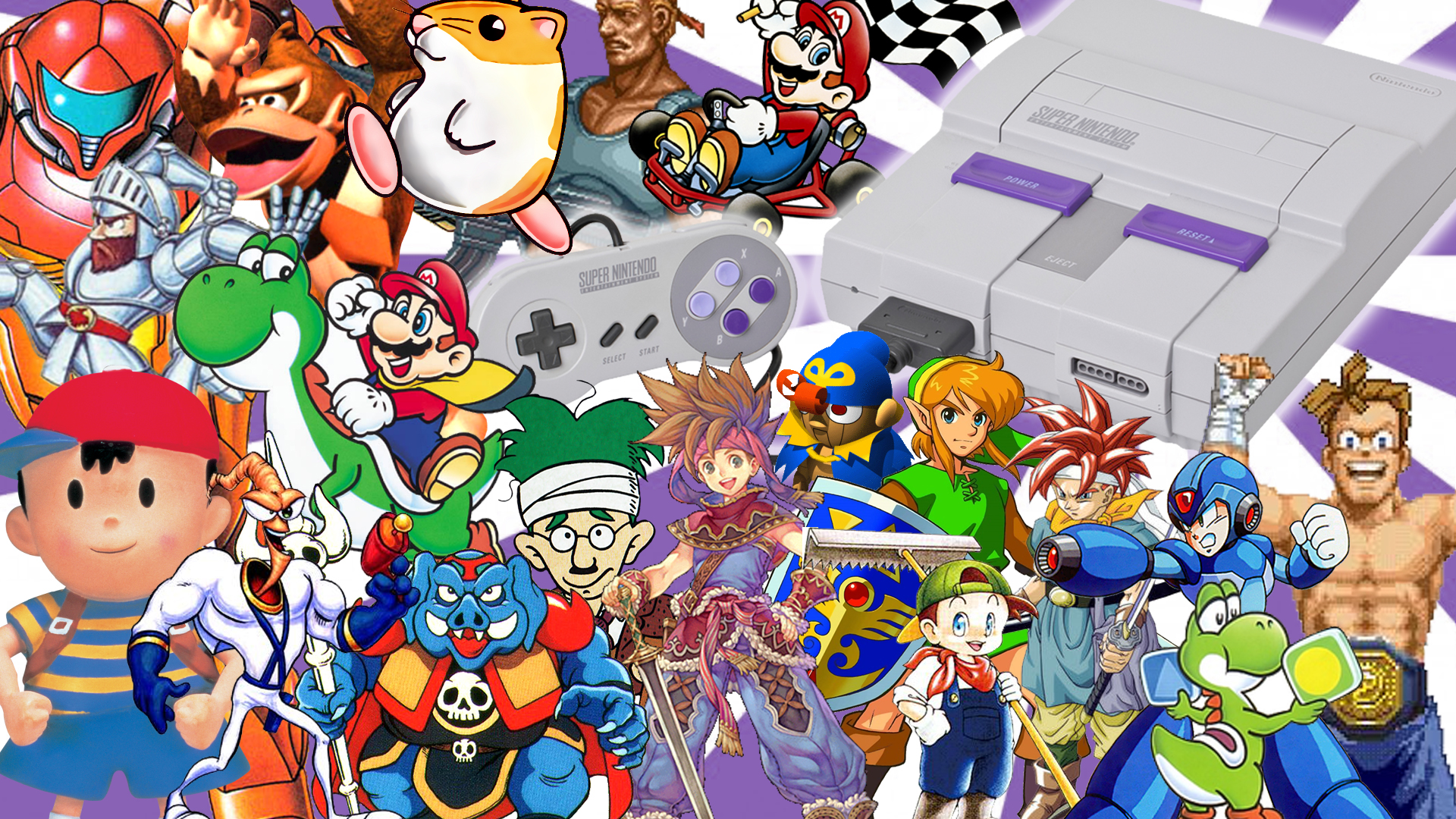 Nintendo completely changed my perception of gaming by launching tons of interesting and engaging games that Nintendo lovers can enjoy. Just like that, I would like to see if Nintendo can add more games that are available at Baba Poker for poker lovers. Although, this might take a lot of time, here are some of the best games that I really enjoyed on my Nintendo.

Apparently I and one other guy ever played this game. Think of Legend of Zelda combined with Gradius. Each corridor was its own space shooter level complete with a really nasty bad buy at the end. Between corridors were zones where you found power-ups and ways to earn points for more life or power for weapons. On, you didn’t save the game you entered codes to show your progress in the game. On top of playing the game, I spent half my team trying to hack the system and get more power-ups earlier in the game.

The Arcade Game. Maybe it was because I loved Teenage Mutant Ninja Turtles, maybe it was because the arcade game actually featured voices when you played it, but I loved this game. The first TMNT game was hard, slow, and bad. The second was like watching the TV show. I loved progressing through the levels and finding little known bad guys from the show and beating them down (Baxter the Fly). What really put it over the top was the standard Konami cheat codes. I’m going to try to remember this without Googling it, so you can tell me if I’m right or wrong in the comments; Up, up, down, down, left, right, left, right, b, a, select, start. Unlimited lives baby! 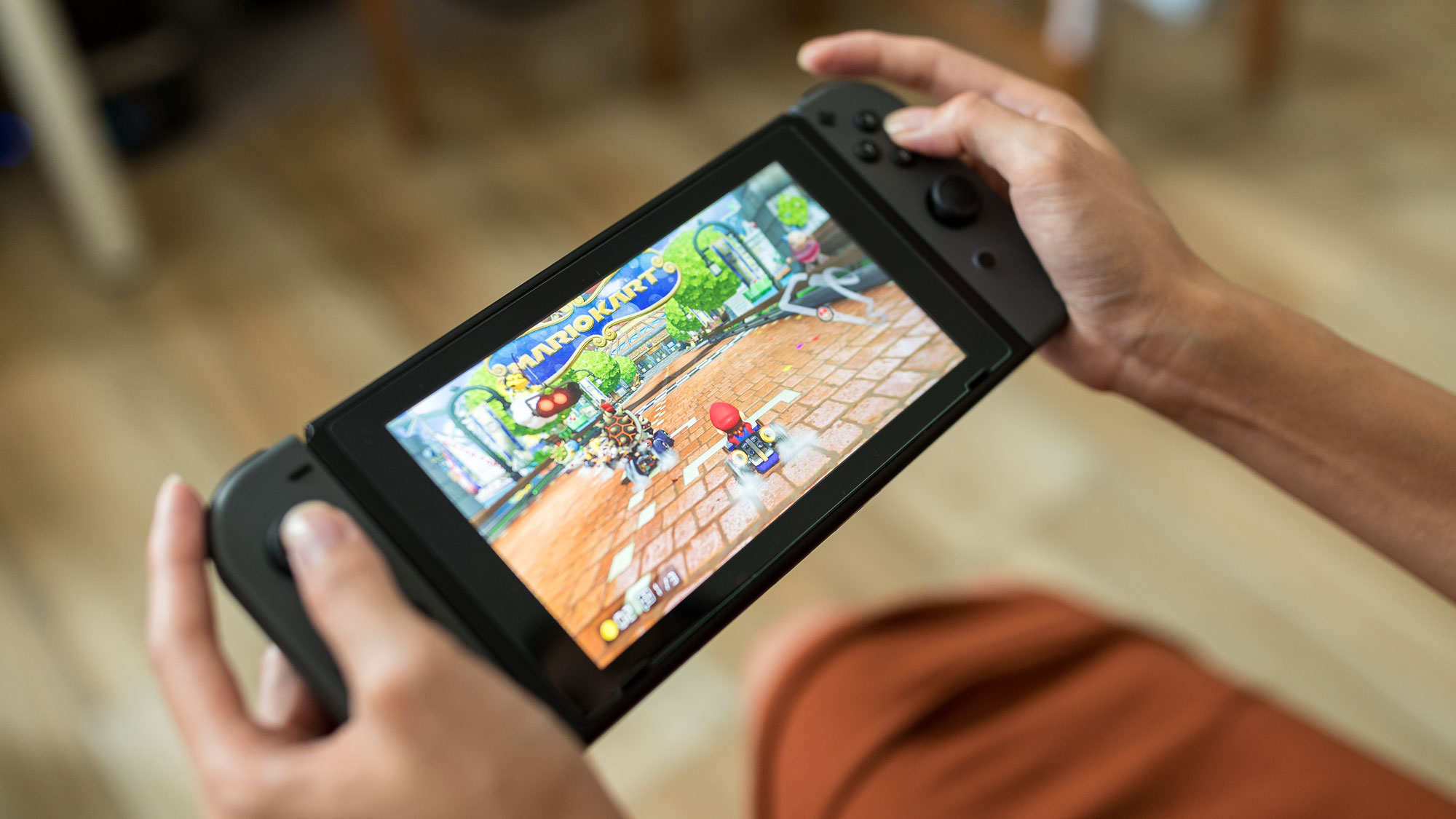 I had a friend down the street who introduced me to this game. This game had no frills, no bells, no whistles. It was really underpowered for its day, but something about it kept us playing over and over again. You are Edrick, the warrior of light, who has to defeat the evil Dragon Lord. The battles were nothing more than a picture of a bad guy and scrolling text. You actually had to walk around sometimes and just “find” items on the ground. When I say FIND, I mean an actual menu setting that just said “FIND”. What puts this game over the top? Accepting the offer from the Dragon Lord and becoming a bad guy. Try it and tell me what happens to your game.

I got in trouble playing this game until 4 in the morning once. It was a rental, and we had to beat as many bad guys before it had to get returned. Each bad guy had a unique power that if defeated could be used by you. Who doesn’t remember Mega Man, his giant head, and his little pellets he fired at random robot creations. This too had a code system instead of the saving system. This meant hours and hours of trying to hack the game by guessing the code.

I was good a duck hunt, really good. I was happy when the Wii had a duck hunt knock off in Wii Play. Who here wasted bullets on that stupid laughing dog? This was just a good clean shoot the duck fun!

I have an app for that on my phone. You know what really makes me happy about RPGs is the ability to create multiple parties and save them into different slots. You would come up with some crazy combos for groups like the All Redmage Group (the most mediocre group around). Then you could try something really hard like the all-black belt group and get a huge payoff when they did major damage toward the end of the game. Come to think of it, I don’t know if I’ve ever actually finished that game…

Let me tell you, Fred Savage and a Raccoon tail made this game cool. I had Nintendo Power so I figure out how to warp to the last level be the end of the first level and beat the game on the first day. But that’s not what Mario games are about. Each level has its own feel and there are some power-ups that you can only get in certain worlds. I think we were all blown away by the Giant world… comment below if you know what I mean. 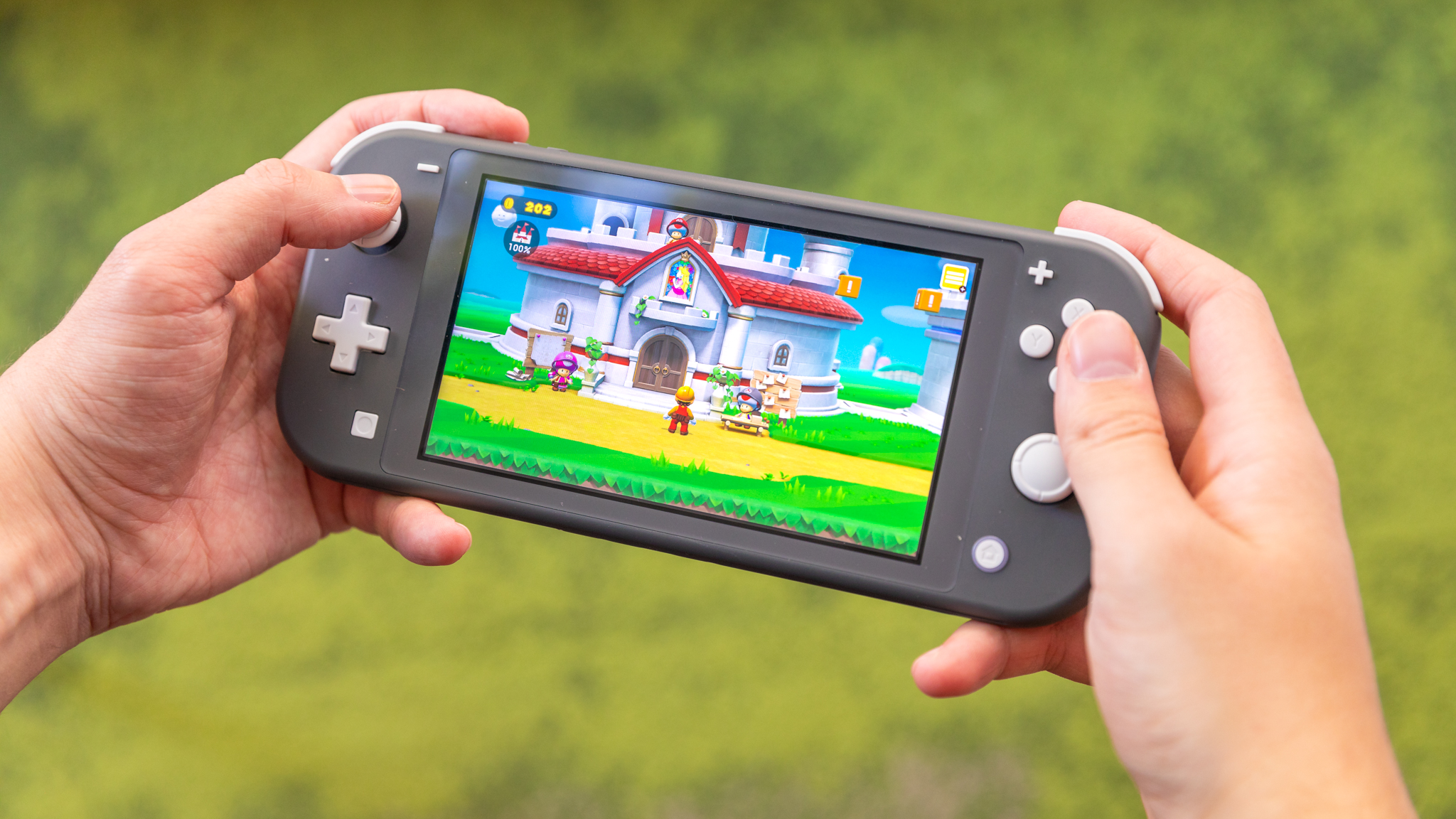 Is it fair as a writer to put these two games back to back? I think so! Even though the game stars Mario and Luigi, these games have two completely different feels. Super Mario Brothers are the game that really made Mom and Dad by the system in the first place. Even grandma put down her back man joystick and gave Mario dance on the floor. There were so many hidden tricks in this game that I’m sure people are still finding things out. The real question will never be answered though; How many tricks are tricks, and how many tricks are bugs that were never fixed?

Do you remember the commercial? There was a guy running around yelling Zelda over and over again. The game seemed kind of lame to me, but my parents bought it for me on my birthday. I was hooked. As a kid, I spend hours outside in the back yard with a stick and a trash can lid pretending to fight Gannon and his evil minions. If you don’t know what Zelda is, you’ve never played a video game before.

And the number one game from the NES that I miss? Tetris. When I was in my early twenties, I didn’t have a phone, I didn’t have cable TV, I didn’t have a computer, but I had my Nintendo NES and Tetris. I would play this game for hours and hours on end. I remember having a friend bang on my door at 11 o’clock at night wanting to borrow some money so he could take a girl out on a date, but I refused to answer because I was sitting in the middle of my living room floor in underwear playing Tetris. Did you know that when you play long enough you have a flying saucer on the launch pad and the Kremlin takes off into space?

There are many other games that I would love to go into, and I’m fairly certain you all have your own games that bring back the days of Bobby Brown, Milley Valley, and your sister feathering her hair up 10 inches. Feel free to comment and share some of your favorite.