Bitcoins are the world’s first cryptocurrency and they have huge popularity in some parts of the world. Just like our regular currency, Bitcoin is also valued currency but only virtual. 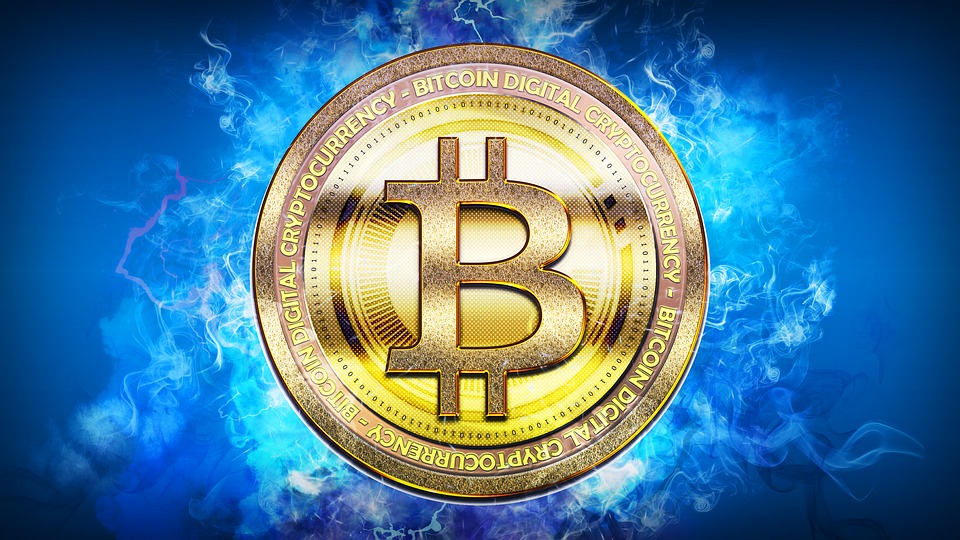 the Bitcoin payment option is certainly the most transparent to have ever existed. The transactions you make are absolutely public, traceable, immutable, and publicly available. Hence, every Bitcoin seller or buyer will be able to access that information. But you don’t need to give away your name or address. Just use your Bitcoin exchange details. 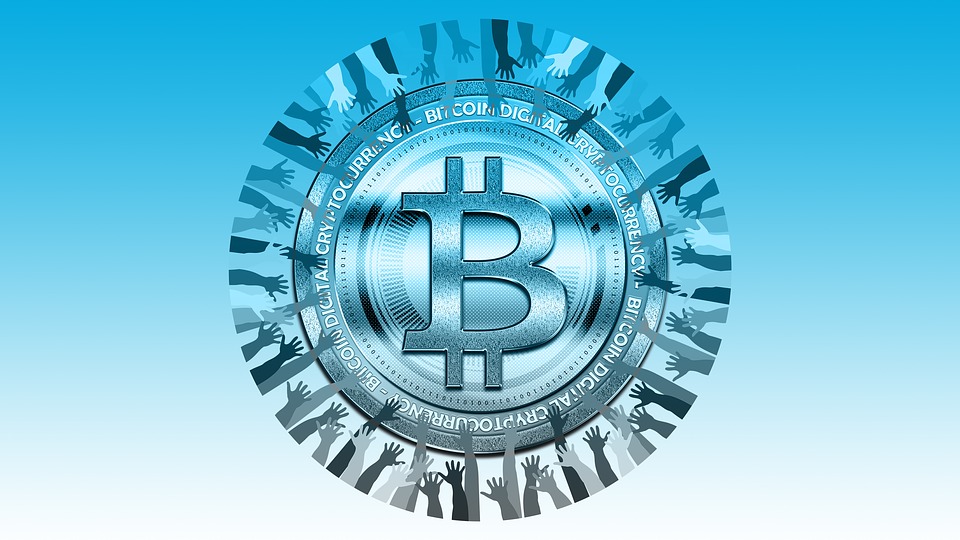 just like any other currency in the world, Bitcoins to are taxable by the government. Any profits that you are going to make will be properly taxed by the government. In countries where it is accepted as legal money, people pay tax for possession of Bitcoins.

Die analyze for the success of Bitcoins is still uncertain but you can be sure of one thing that the value of cryptocurrency is going to improve in the coming future. Bitcoins will hold a more important position in the future of our digital world.